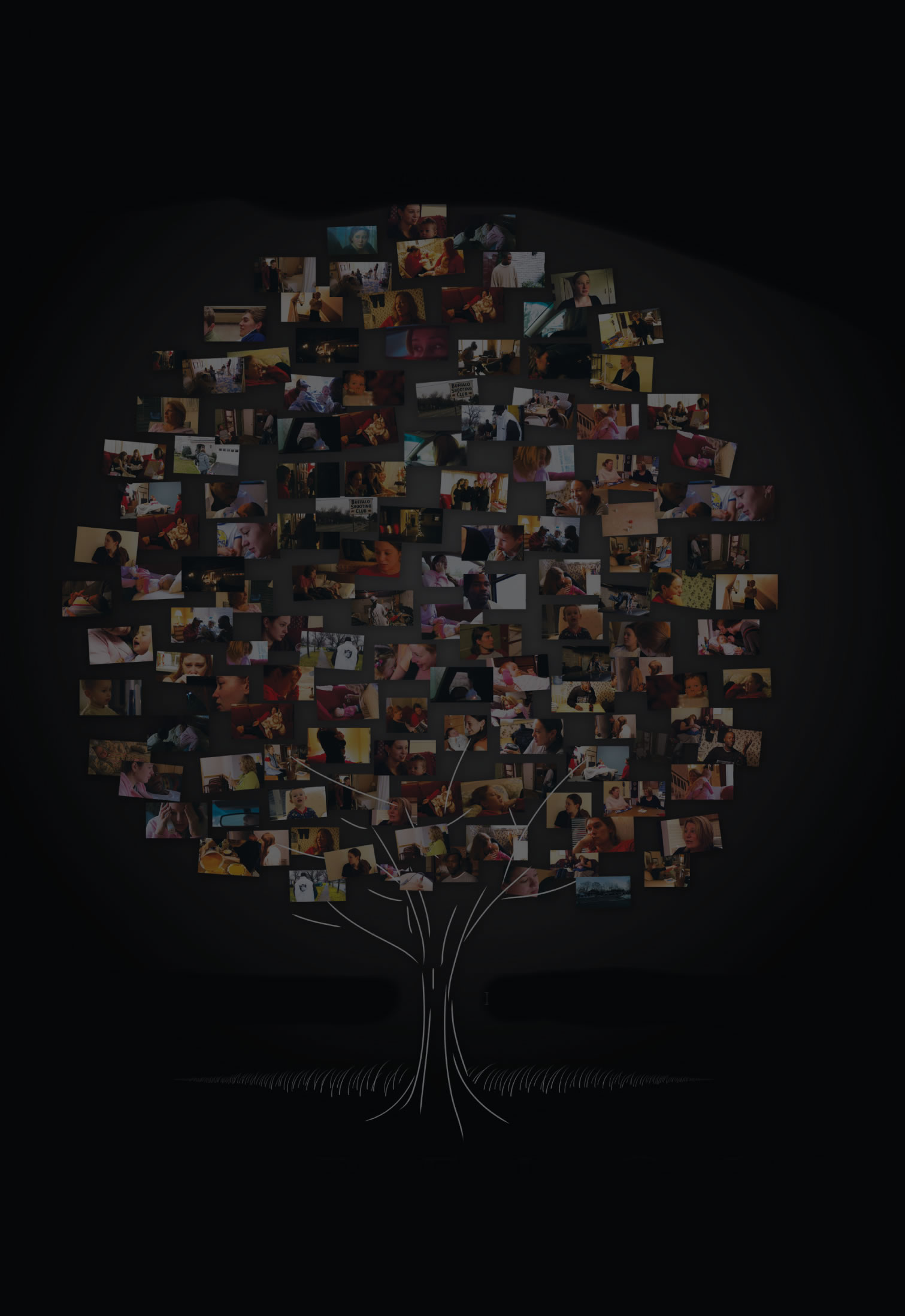 The 21 Below documentary is the story of a middle class family from Buffalo, N.Y. struggling with common family problems. The 21 Below documentary centers on Sharon, who, is experiencing the earliest signs of pregnancy with her first child, returning her family home. Sharon does so to act as a peer mediator between her parents and her younger sister Karen, who is pregnant for the third time. The father is a drug dealer and Karen’s Jewish parents find it almost impossible to find reconcilement between Karen’s lifestyle with their own.

But there is an added crisis – Karen’s second child is terminally ill with a rare hereditary disease and has a human life expectancy of three years. What could have been a depressing, morbid film is uplifted by the way they fought for each other in love (even if they don’t like each other), the examples of compassion they show and the subtle nuances Buck captures of the interplay between the cultural and age differences in relationships.

21 Below is the definition of a middle class family growing together through conflict and other obstacles. 21 Below displays how a family can come together for one common purpose even if their are struggles in areas of economics and interpersonal relationships. 21 Below is a documentation of how families fight to stay together while the pressures of world threaten to tear them apart. 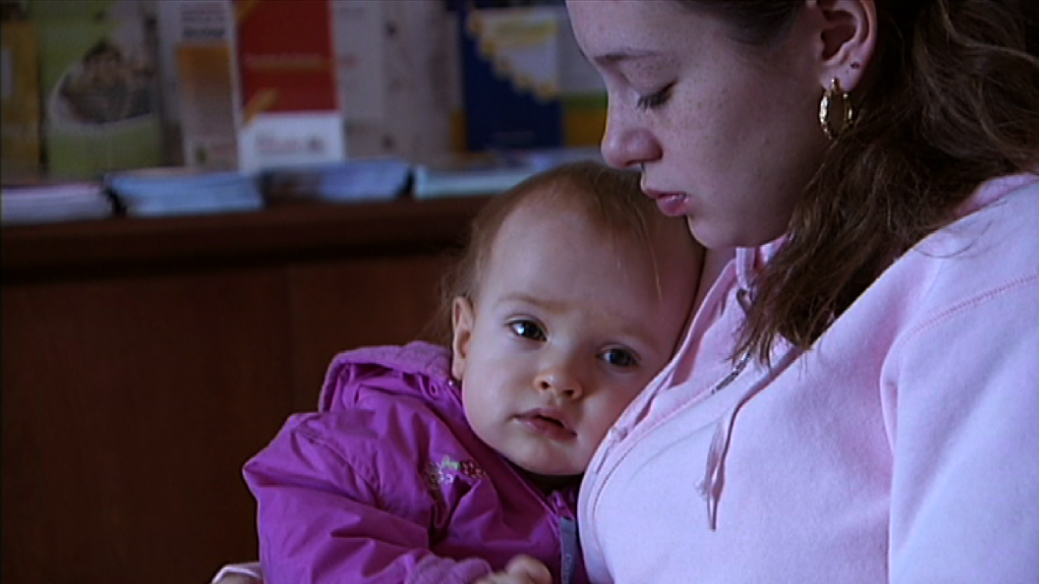 “The 21 Below documentary gets straight to the heart of American family affair and, in the process, leaves structures of the heart in your chest broken. This is one of those vintage films on DVD that contains a masterful pieces of work. It is just impossible just to sit back and watch. From the first you experience it raw. You are part of this family. It’s like a Raymond Carver story on camera.. For anyone it would be an exceptional piece of work. As a first film it’s astonishing.”

21 Below is an amazing movie. I saw it at a festival here and and so relieved it is out because i have been telling people about it ever since. 21 Below so beautifully captures a family in crisis. It seriously made me think, made me laugh and made me cry. The way 21 Below is told and how the film is made is too exquisite and you really feel like you get to know this family over time. Their dynamic. The relationships. And as crazy as the circumstances seemed at times, they are like any other family, just trying to make sense of the world and deal with the challenges they’ve been dealt. Like brilliant docs should, 21 Below takes a specific story of tragedies big and small, and through its raw portrayal draws emotion universal to all of us. Bravo.

I saw 21 Below at Sheffield Doc/Fest and it really is a great film that packs a considerable emotional punch. It is the kind of film that is engaging from the start, yet raises wider questions about the way we live, love and lie to each other, (and ourselves!). 21 Below stayed with me long after the final frame and credits rolled. Don’t miss it!!

Audiences are talking long after the movie ends…

21 BELOW will
move you to TEARS,
surprise you with LAUGHTER,
INSPIRE you to connect.

So INTIMATE you can’t turn away…. 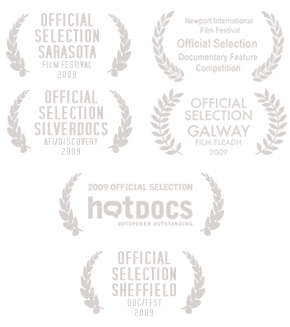